About We Are Australians

Welcome to the 'We Are Australians' Page

We Are Australians is readily available at your local book store or online retailers such as Dymocks.

We Are Australians, explores what it truly means to be an Australian citizen. Co-authored by Nicole Godwin and Wiradjuri man, Duncan Smith OAM, this book reflects on our rich First Nations history and encourages readers to walk forward together, stamping our feet to wake up the ancestors and listening deeply to stories. To points of view. To Country.

Published by Wild Dog Books, We Are Australians includes exquisite artwork from acclaimed artist, Yorta Yorta and Dja Dja Warung man, Jandamarra Cadd, this book is a feast for the eyes as well as the soul. What does it mean to be a citizen of Australia?

Being an Australian comes with rights and responsibilities. This timely book highlights the questions we face as a nation and suggests a way forward walking together. 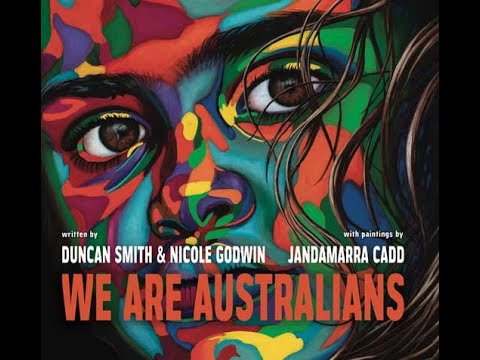 Nicole is an award-winning author who shines a light on environmental, animal rights and social justice issues through captivating picture books that engage readers and help to
create a generation of thoughtful, committed and compassionate individuals.

As founder of the Indigenous group, Wiradjuri Echoes, Duncan is well known for his performances at schools and citizenship ceremonies which showcase Aboriginal culture through stories, art, song and dance. Duncan received the Medal of the Order of Australia (OAM) in 2016 for his service to Indigenous youth and to the community.

Yorta Yorta and Dja Dja Warung descendent, Jandamarra Cadd’s artwork is emotive and insightful – and is a powerful medium to bridge the story telling divide between Aboriginal and mainstream Australia. Jandamarra’s uses a unique blend of traditional aboriginal art techniques along with his own signature contemporary portraiture. 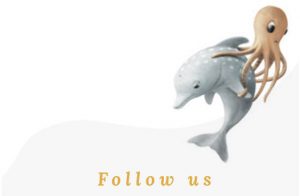 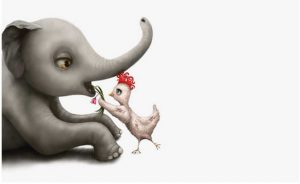